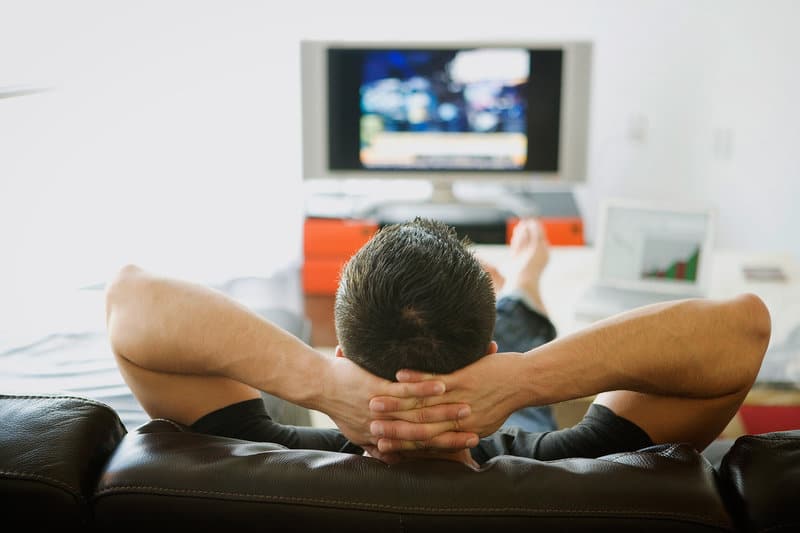 Do you want to watch English channels on TV for free ?

Not sure what to do to watch English-speaking TV shows from Italy?

Follow the expert’s guide to find out what it takes to see all English channels on your satellite TV .

Why are the English channels the most famous in the world?

Currently the ‘ English is the most spoken language in the world (after Mandarin Chinese) with over 400 million native speakers and other 300 million people who use it on a daily basis together with national or native language.

Furthermore, the English language is also the one most used by radio and television channels all over the world if we think of films in the original language, documentaries or major sporting events.

In Italy, the free English-language satellite channels are those of the British television operator BBC and those of all-news such as CCN News and Al-Jazzera .

Not everyone knows that the British Broadcasting Company broadcasts a rich offer of generalist and thematic channels on various satellites. 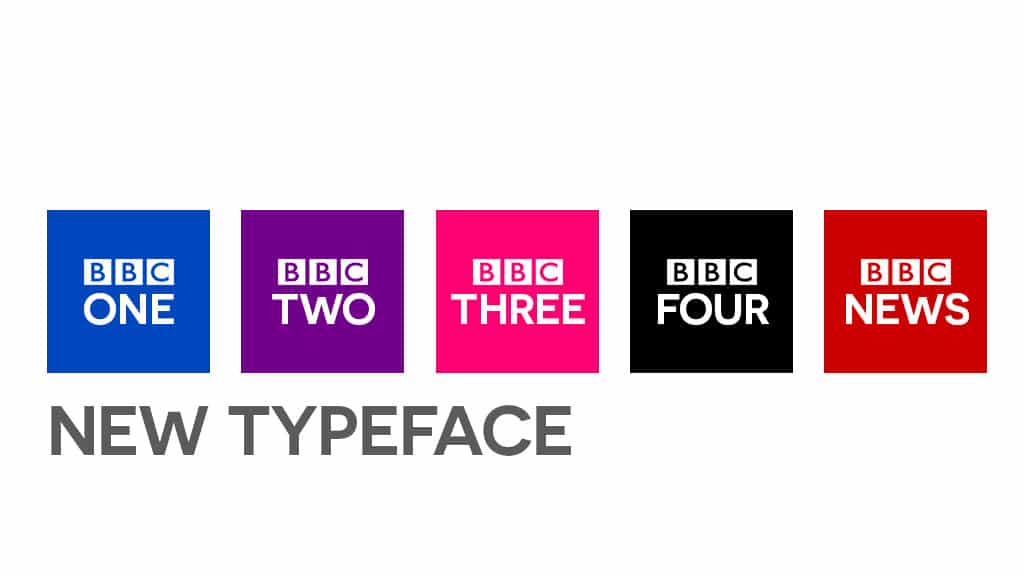 But What Should You Do To Receive And See English Channels From Italy?

Follow the expert’s guide which will explain step by step everything you need to do to view all the English-language TV channels on your satellite TV .

Which TV System Do I Need To Watch English Channels?

First of all, to be able to see English channels on your TV, you need to have a satellite system at home with a compatible decoder or TV (with satellite tuner) and a dish aimed at the Astra 2E, 2F and 2G satellites in orbit at 28.2 ° East .

For perfect reception of English TV channels, it is advisable to have an 80-100 cm dish if you live in Valle d’Aosta, Piedmont and Lombardy; if you are in one of the regions located to the east and south of the peninsula, however, you need a large dish of 2-3 meters .

The same Astra satellites present at 28.2 ° East, with both UK and European commercials, carry hundreds of other channels in English broadcast by the national public operator Channel 4 , by the private one ITV , by STV (Scotland) and UTV (Northern Ireland) and other international broadcasters such as Discovery and Viacom .

READ ALSO: The list and frequencies of the Tivùsat channels

The List Of The Main English Channels Visible From Italy

For those who want to see a film or TV series in English , there are also Film 4, More 4, Spike UK, Blaze UK and Movies4Men.

Do the English-speaking TV channels just mentioned seem few to you? No fear!

In fact, always free of charge, you can tune in the programs of the CBS television group such as CBS Drama and CBS Reality (for TV series), Horror Channel (for fans of Sci-Fi, TV series and horror films), Food Network ( cooking programs, documentaries and TV series), FreeSports (for those who love ice hockey, rugby, tennis, basketball, cricket and football), CNBC (for business news), CNN International and Sky News (for news), Challenge UK (for game shows) and Gospel Channel Europe .

Furthermore, the presence of many ethnic groups in the United Kingdom in recent years has given rise to hundreds of African, Arab, Indian or Asian channels broadcasting in English. A few examples? 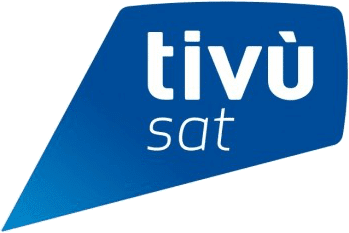 The list of Tivùsat channels with numbering and satellite frequencies.

The list and frequencies of free-to-air satellite channels that can be received free of charge from Italy drawn up by the easy digital terrestrial expert.

How To Record The Programs Of The Tivùsat Channels?

How can you record the programs of the satellite channels broadcast by sudTivùsat? 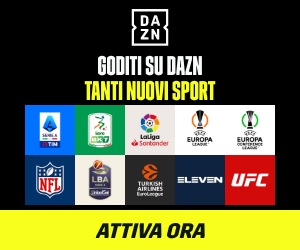